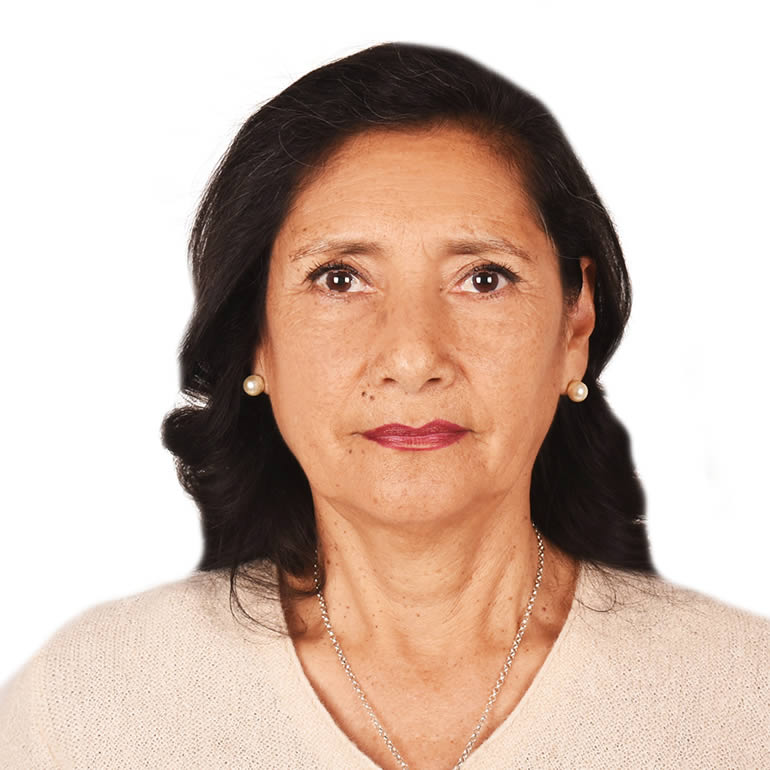 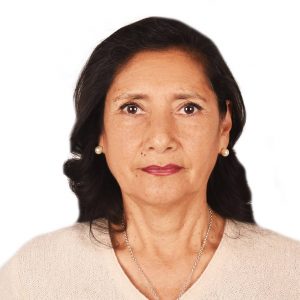 In 2014-2015 we formed a Team to visit the Women’s Jail in Lima, Peru. We taught the inmates the true Gospel that came from Zion to the nations – the same message preached by the Jewish Apostles, the original followers of Yeshua. Our teachings were based on the GRM Bible School and the anointed books of Archbishop Dominiquae Bierman. We taught them about teshuva (repentance) for breaking the commandments of Yahweh and about the Shabbat as a day set apart, blessed by Him.

One of the prisoners discovered her Hebrew roots; she started obeying the Commandments and keeping the Shabbat. She was given permission to use a big yard area to keep the Shabbat, and many other prisoners joined her. They asked for help with their needs and for help to stop doing immoralities in their cells.

Over time we could see how the women changed their behavior and attitude towards authorities, then how they found favor in their legal proceedings. Many received early release due to their good behavior!

Their families also heard the true Gospel message on the days they visited the prisoners. Our team was supportive and caring, especially reaching out to those inmates with children up to three years old. The women were taught to protect them from the harsh environment that surrounded them. Their hearts were opened – they even began sharing the clothes and food supplies that we gave them every week.

Our team joyfully saw how knowing about an Elohim-God of love and justice helped to strengthen the women emotionally, as they learned that they truly could be forgiven and restored to a new life.