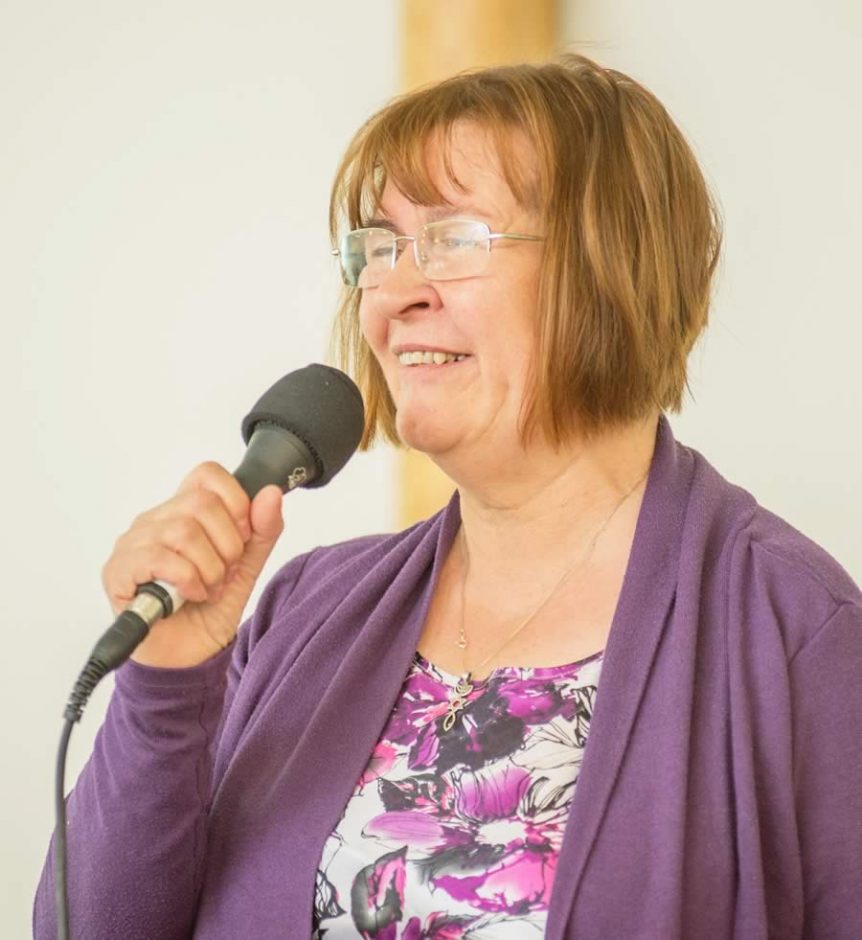 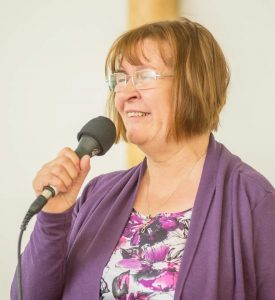 As a child, I was often anxious, and I could not focus in school. Later in High School I was doing long walks to calm down my mind. I was not a ”good girl” – many times I made quick decisions concerning my life without asking anyone.

I left high school but got a job miraculously. There I met believers who led me into faith as well. My congregation was good, and I studied Word and got to know Jesus. But my close relationships were very broken. Soon the congregation broke too, and I was on my own.

”Do you know Me?” Yeshua asked me when I was on my first tour in Israel. I was wondering his question – I thought I knew Him very well! Later on while walking in Jerusalem bazar, I suddenly saw a vision of Yeshua: He was looking directly into my eyes. It lasted only few seconds, but I could never forget His look.

In the year 2013, I received Archbishop Dominiquae Bierman’s book MAP Revolution. It started a significant change in my life. The lies of Replacement Theology were exposed. Even though I had known Jesus personally, I soon realized that I had not known Him as a Jewish Messiah Yeshua. I began to understand that His love contained all the commandments of the Father, the instructions for righteousness. Yeshua said “He who has My commandments and keep them is the one that loves Me” (Joh. 14:21a). I was repenting of breaking the commandments and taking Israel lightly. Through Yeshua I got Grafted into the cultivated Olivetree, Israel (Rom. 11:17-18).

When I started to bless Israel according to Genesis 12:3, the life of my whole family began to change. My relationship with my husband, parents, and children were miraculously restored.

Now we celebrate Shabbat that Abba-Father set as a day of rest already in the creation. We do not eat pork anymore, because it was not created for human consumption. We stopped celebrating pagan feasts, and now we keep the original, Biblical feasts (3. Moos. 11).

Now I know Yeshua as a Jewish Messiah, and I sing about Him as a part of the worship at our Vessels of Fire group in Finland!