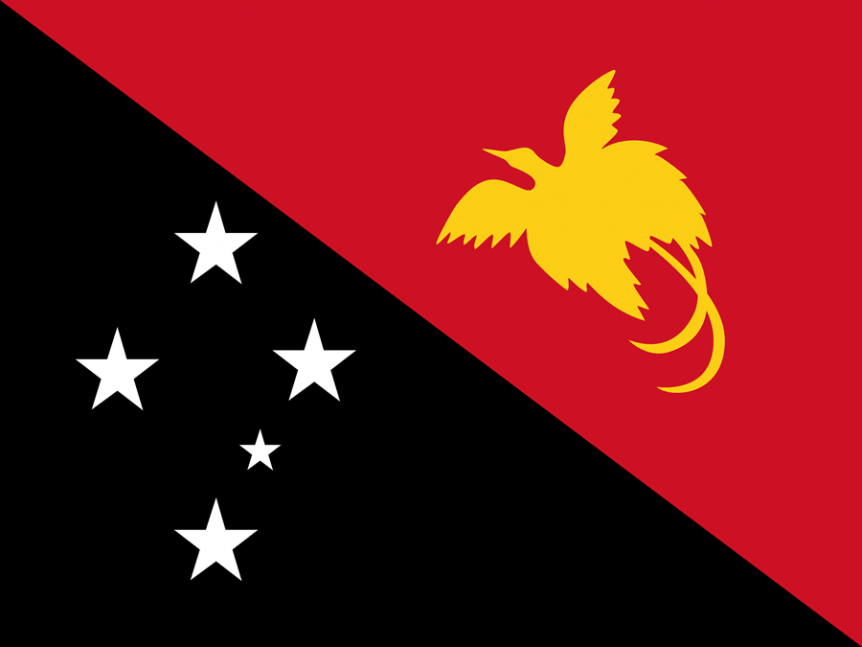 I want to thank YAH for giving me the opportunity, privilege, and courage for putting to good use the audio recordings I brought back from 2018 Sukkot Tour in Israel.

I’m a broadcast journalist working for the government radio station: the National Broadcasting Corporation in PNG and attached to one its provincial radio station in Lae, Morobe Province. “Naturally” my audio recorder travels with me everywhere, and that was how I came to tape the tour.

Upon my return in November of 2018, I produced a 30-minute program about the tour and the testimonies of participants. The testimonies were of how beautiful the Holy Land is, just like that of Caleb and Joshua. The program went to air nationally on our national network, and a week later I got a call from my superiors on why I had such a program on air. They began making accusations and referred me further up the command.

Being a member of the United Nations for Israel, I called UNIFY to pray with me. They did, and immediately YAH shut the ‘mouths of the lions”. Seeing the victory as an opportunity to continue telling my fellow Papua New Guineans about Israel, I went on to produce an 18-part series program for straight 18 days, on my local radio this year.

Being the manager of the location station, I wanted to make use of the availability of another opportunity. The program was a success in that it helped people relate to the Bible and they requested I do more if I ever return to Israel.

One former Lutheran pastor said he downloaded copies of the program to take with him to Bible College. It opened my eyes to see that my people are hungry to know more about Israel and how important the Jewish people are to their Biblical belief. They had been used to reading and hearing from sermons about the holy sites and to understand that such places really do exist amazes them and confirms their inner faith.

In fact, it’s the first time for such a program to go on the radio where tour guide Ebner and Archbishop Dr. Dominiquae Bierman took my listeners through the sites in the Holy Land and their significance. I was also enriched again, going through the recordings when editing them for production. I feel like I know Israel better.

It was not an easy thing putting the program together and getting it to air. I had oppositions form junior staff and knew that the Devil wanted to hinder the program. I stood steadfastly on 1st Samuel 17 and Revelation 12:11 and struck down Goliath, and the 18 programs went to air successfully.

Our YHVH Elohim, who is ‘no debtor of any man’ rewarded my radio station according to Genesis 12:3. We had several breakthroughs and blessings that would not have come about, much to my critic’s amazement. The radio station is still witnessing the blessings.

Also personally, YAH had done many good things for me because of the radio programs. I am so excited and trusting Him to do more and better the next time around.