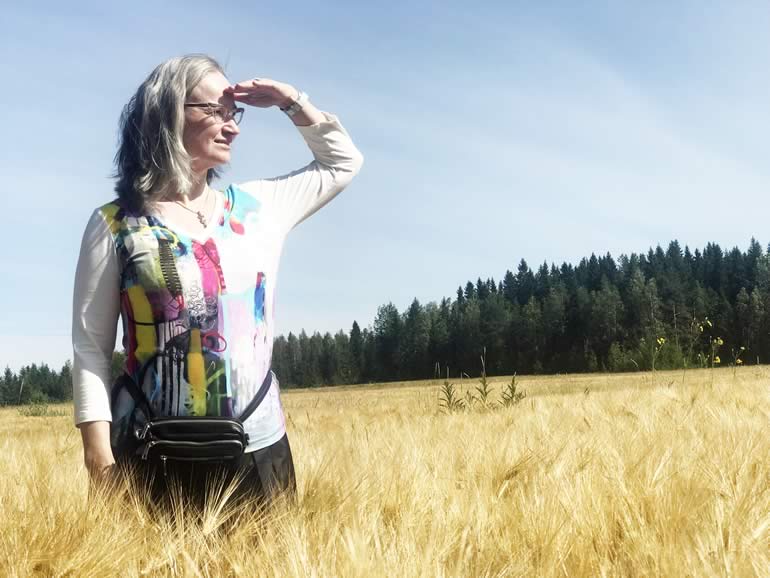 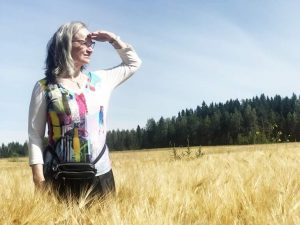 I have been a friend of Israel ever since I became a believer, and I know lots of believers who love Israel. However, only few years ago I became aware of the fact that the Christian Church has been the greatest persecutor of the Jewish people for nearly 2,000 years. Now it is clear to me that the reason for that is in the distortion of the Christian doctrine, which began already very early, at the time of the Church Fathers.

I am now studying GRM Bible School made by Messianic Jew, and with its help my wrong conceptions have been corrected. I renounced replacement theology in 2017 during the Bible School on Wheels Sukkot Tour in Israel. I see it urgently necessary for all Christians to study and understand the massive impact and destructive force of Replacement Theology.

The existence of Israel is a tremendous miracle and testimony of how God’s plan comes to pass in world history. He is restoring His people both physically and spiritually! The return of the Messiah Yeshua is near!