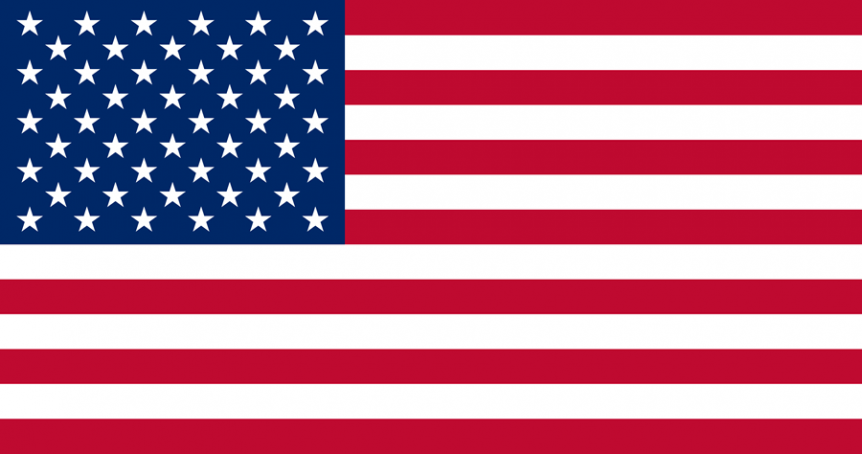 My desire to visit the Promised Land of Israel for the first time included a request to My Father that it is not just an “ordinary” tour. Well, that prayer was answered as I participated in the extraordinary 2015 Sukkot Tour with Archbishop Dominiquae Bierman of Kad-Esh MAP Ministries. From start to finish, this time in the Holy Land brought revelation that deepened my walk with Yeshua unlike anything else. My appreciation for the Jewish people also increased, as did my love for those who have endured so much throughout history to bring us to our beloved Messiah.

The entire tour was so well coordinated and flawlessly executed, making our experience one I hope multitudes will share in the future. Each day our diverse group (from 15 nations!) enjoyed meaty teachings at every stop. Learning from such an experienced tour guide as Dominiquae brought my understanding of Scripture to a new level. Our time spent at <i>Ein Gedi</i> was especially insightful, bringing David’s struggles (before becoming king) to life, which were previously just stories on paper. This type of unveiling of scriptures happened over and over during my two weeks in Israel. What a delight!

Being able to be included in the March of the Nations was also incredible. Groups of participants from every nation joyously walk through the streets of Jerusalem as part of the celebration during Sukkot season – this was another unforgettable highlight of my life! What a blessing to see the faces of all the Israelis as they welcomed us so warmly! This part of the Sukkot Tour alone will draw you to return again and again to this beautiful land.

I hope to be privileged to visit again next year as part of this multi-national, <i>extra</i>-ordinary tour!

Another memorable highlight of my time with the tour was being able to graduate from the GRM Bible School, along with others from the nations who also completed their studies. So much was “put into order” during this School’s teachings, as my understanding from a Hebrew perspective of scriptures brought much to light – how sad that Christianity as a whole has been so polluted with pagan ways! I wish everyone would participate in this all-important study, to be free from all that keeps us separated from His best, from all that Yeshua died to give us.

My request for ordination by this ministry was also graciously granted during this tour – just putting the “icing on the cake” from what could be described as the most life-changing time of my life. It was such an honor to be sent out from Jerusalem with the mandate to spread the true gospel made in Zion. There has been much fruit in my personal life and as I serve others. Just one area I want to mention is how important I consider my association with the team within the Kad-Esh MAP Ministries. There has not been a more committed and sincere group of people anywhere that I have ever met – and I have been moved by Yah <i>many</i> times (within the USA) in my 25 years as a believer. It’s an honor to serve alongside this team!

Since the United Nations for Israel (UNIFY) was formed, I have also had the privilege to be in Jerusalem (in 2018) to participate in the opening of the Embassy in <i>Mevasaret</i> Zion. We were able to stay at this beautiful location in the hills at the western gate of the Holy City, just before its dedication as part of the Sukkot Tour. And being a member of UNIFY allowed me the privilege to once again be a part of the March of the Nations with the Tour group. Such a delight! My love for Israel continues to grow and will forever be within my heart.