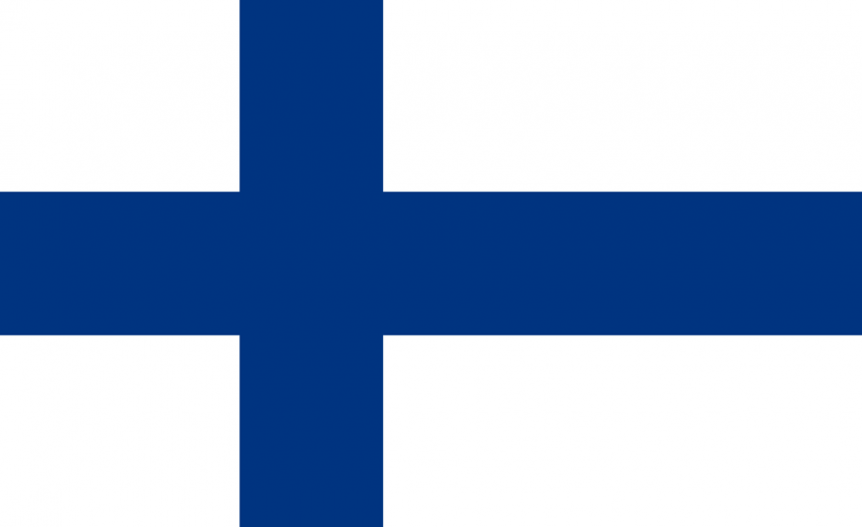 I used to belong to the Lutheran Church and served there in many capacities. Still, I was looking for something more. I was reborn and baptized, but I knew that something was missing. I felt that something new was going to open.

Soon I received Archbishop Dominiquae Bierman’s book The Healing Power of the Roots. I understood that returning to the Jewish roots of the faith was a matter of life and death. I became aware of the lie where the church and all Christians had lived ever since 325 A.D. I learned that I’m grafted into Israel and essential part of significant restoration.

I received the grace to return to the Jewish, Biblical roots of the faith. I felt that I was being set free, and I was able to enter to this Messianic, Apostolic, and Prophetic movement. Through a miracle I was able to study GRM Bible School. The best thing in my life is that I have come to know Yeshua, the Living Torah!