For the past two to three years, I have been trying to see an Orthodox Jewish man who doesn’t want to speak to a Christian or Messianic Jew, anyone who believes in the Messiah. He had found out that God healed many people I prayed for, and I wasn’t like most people who come to prison. We spoke a few weeks ago and found out that both of us were really raised Jewish. We had a really good time. Shortly, one or two weeks later, he wanted me to meet his dog, and so I went to meet his dog. Then the next week, he expected me to come at the same time every time, and he says to me, “You’re late!” So, then we started talking about Passover and found out that the orthodox rabbi had a driver that couldn’t drive him; he was an older man, and he was going to go to New York for Passover, and they were not going to get fresh Passover elements. So, he asked me, “Could you fill in for our rabbi and help us out?” I said sure, asked what he needed, and spoke about really hot horseradish (as Jewish people sometimes do at Passover). 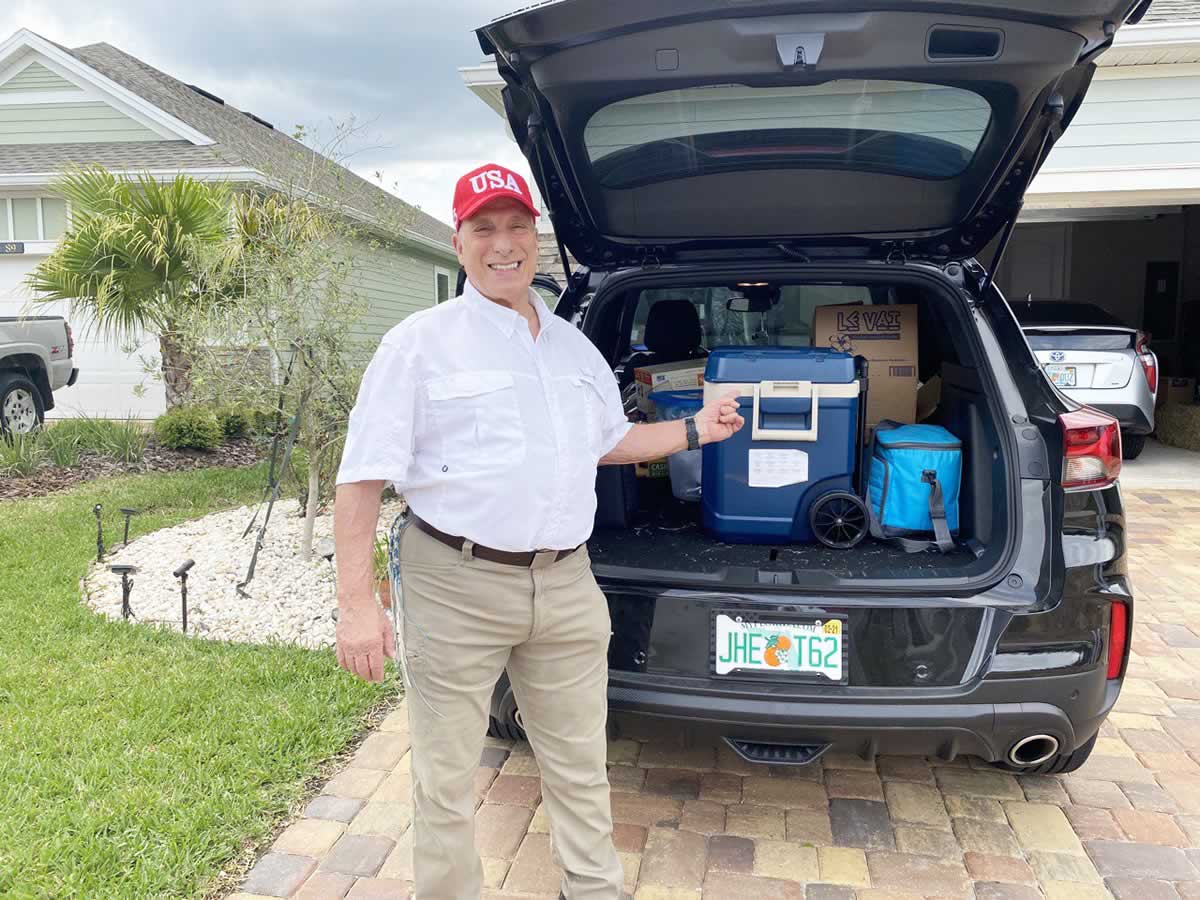 I got permission from the chaplains and brought to their office in ziplock bags the lettuce, parsley, and onions cut. They smelled strong, but they accepted them. So, I told them this was for the Orthodox and Messianic Jews for the first Passover night seder. The second seder I planned with our team to have more than enough, just in case the Orthodox also needed it, because Archbishop has prophetic insight. She said, “Instead of just bringing chicken, salad and my homemade Charoset to them, why don’t you also bring some nice, mashed potatoes?”

What happened at the Passover seder could only be called a miracle. First of all, on the Saturday meeting, the Orthodox made sure the Messianics had what they were missing, which I didn’t know. Then on Sunday, the second Passover, I brought enough chicken and everything for not only the Messianics but also the Orthodox. And I made sure that the mashed potatoes and everything we had an abundance of, even cookies, also got to the Orthodox. You could sense the walls coming down and the love flowing from each side, both from the Orthodox to the Messianics and the Messianics to the Orthodox, which has never happened. Not only that, but many men who have done 20, 30, and 40 years in prison said that this was the best meal they ever had in prison. Some of the orthodox asked me to pray for them, and it looks like a new light is shining in the darkness of this high-security prison!