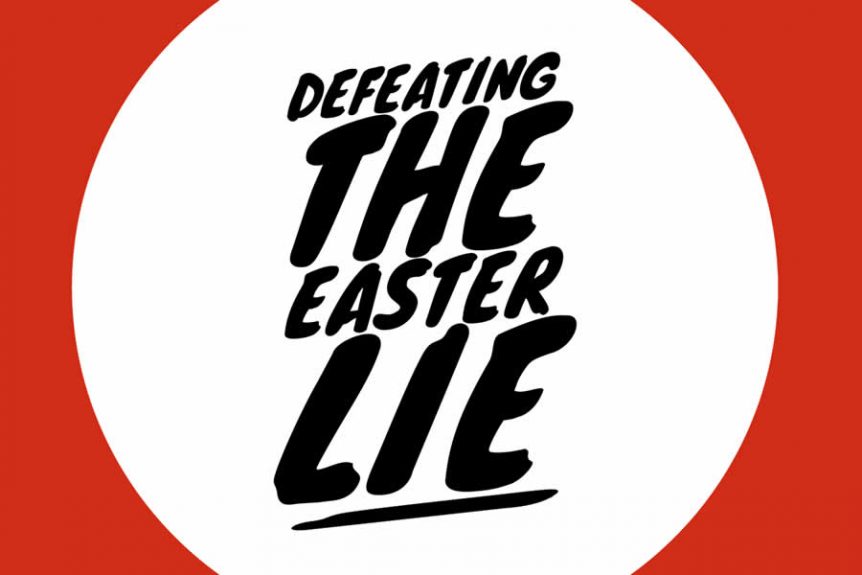 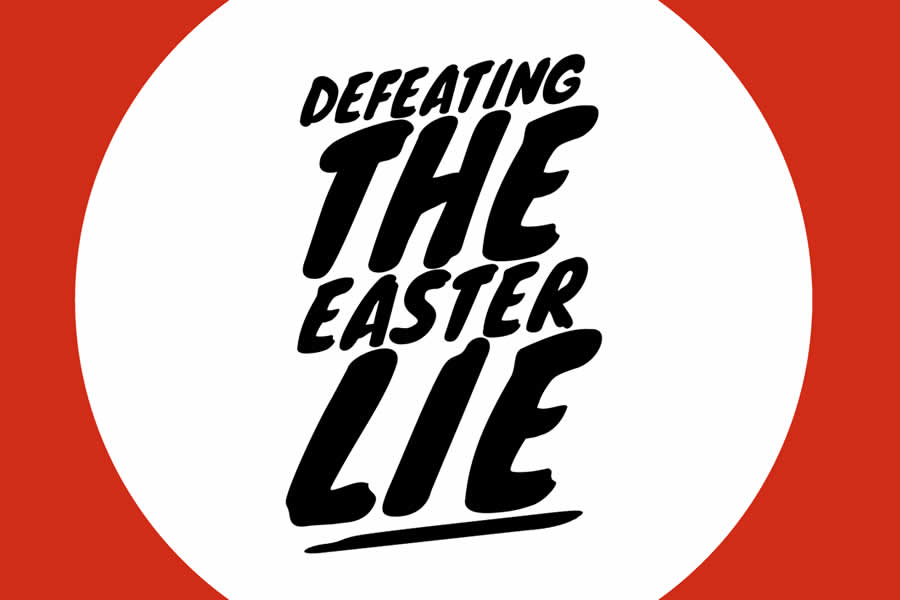 Many pogroms against the Jews have happened during Easter because of the accusation that they are responsible for the murder of Jesus Christ. This lie must be confronted!

Yeshua did not rise from the dead on Easter Sunday: that is a Catholic invention. He rose from the dead after 3 days and 3 nights in the grave. He said the sign given to Israel would be the “Sign of Jonah”, as detailed below:

Yeshua was crucified in the day the Pessach (Passover) lambs were being killed in preparation for the Passover dinner. He was put in the grave before Passover Eve–Feast of Matza (Feast of Unleavened Bread). The following day is Chag (holiday) like Shabbat and so is the second day in Yerushalayim (a walled city) then followed by the weekly Shabbat. He was in the grave 3 days, all that were considered Shabbats in the Bible (Yom Tov like Shabbat). Three nights after, when the sun was setting after the weekly Shabbat, the Son of Adonai was rising. The evening of Motsaei Shabbat is considered biblically Yom Rishon (Sunday) which is the Day of Bikurim (Firstfruits) in Passover (see VaYikrah – Leviticus 23).

Easter is actually the name of the goddess of fertility Ishtar, having nothing to do with us or the Mashiach. See the scripture below describing how Miriam from Magdala (Mary Magdalene) comes to the tomb after Shabbat on Yom Rishon when “its still dark” and the tomb is empty. No Easter Sunday is mentioned in the Holy Scriptures. When the sun set at the end of Shabbat, our beloved Yeshua rose. The sun must bow down before the Son!

Early in the morning on the first day of the week, while it is still dark, Miriam from Magdala comes to the tomb. She sees that the stone had been rolled away from the tomb. So she comes running to Simon Peter and the other disciple, the one Yeshua loved. She tells them, “They’ve taken the Master out of the tomb, and we don’t know where they’ve put Him!” John 20:1-‬2 TLV ‬‬‬

That’s the Afikoman* we are looking for! Afikoman means in Ancient Greek “I have already come”.

Happy Pessach with the Afikoman!

For the Glory of the Lion of Judah

* Afikoman – a piece broken off from a matzo during the Seder and put aside to be eaten at the end of the meal. It is traditionally hidden to be searched for by the children present.